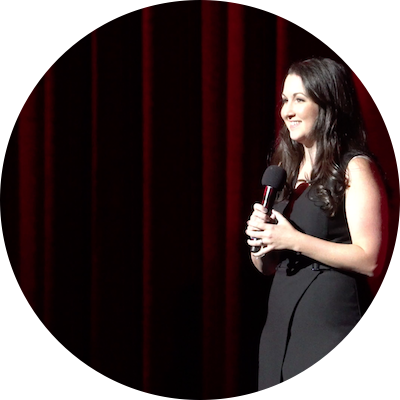 Elizabeth Forrest is a highly regarded Central Florida community healthcare advocate for those impacted by Type 1 Diabetes. She serves as a resource for several public school systems in addressing the needs of students with Type 1 Diabetes and has worked with Advent Health as panel leader for the 2018 World Diabetes Day Panel at Dr. Phillips Center for the Performing Arts. She is regularly included on nomination lists for community activist awards among them Orlando Business Journal’s Women Who Mean Business and I4 Business’ Inspired Leadership Award. In 2018, Orlando Magazine recognized her as a Woman of the Year and in 2021, Orlando Family Magazine recognized Elizabeth as one of Orlando’s Superwomen! Elizabeth is available for speaking engagements in support of spreading awareness about the impact the Type 1 Diabetes has on approximately 1.25 million American children and adults.

What started as a community fundraiser organized by a middle school student and small group of trusted advisers has blossomed into a year-round 501c3 nonprofit organization affecting children, adults and families across the United States and beyond.

Elizabeth is originally from Plantation, Florida but grew up in Sanford, Florida and graduated from Seminole High School’s International Baccalaureate program and Dazzler Dance Team.

Elizabeth has a Bachelor’s Degree from the University of Florida and a Master’s Degree from the University of Central Florida. Elizabeth completed several internships focused on public service, to include the Child Advocacy Center in Gainesville, Florida, the Partnership for Public Service in Washington, D.C. and the Clinton Foundation in New York, New York.
Elizabeth leads the organization with passion and energy, as a volunteer. Elizabeth is the Chief Operating Officer at Dan Newlin Injury Attorneys in Orlando, Florida. She is married to Jeff, mother to Jeffrey and they have a Labrador Retriever named Basal. 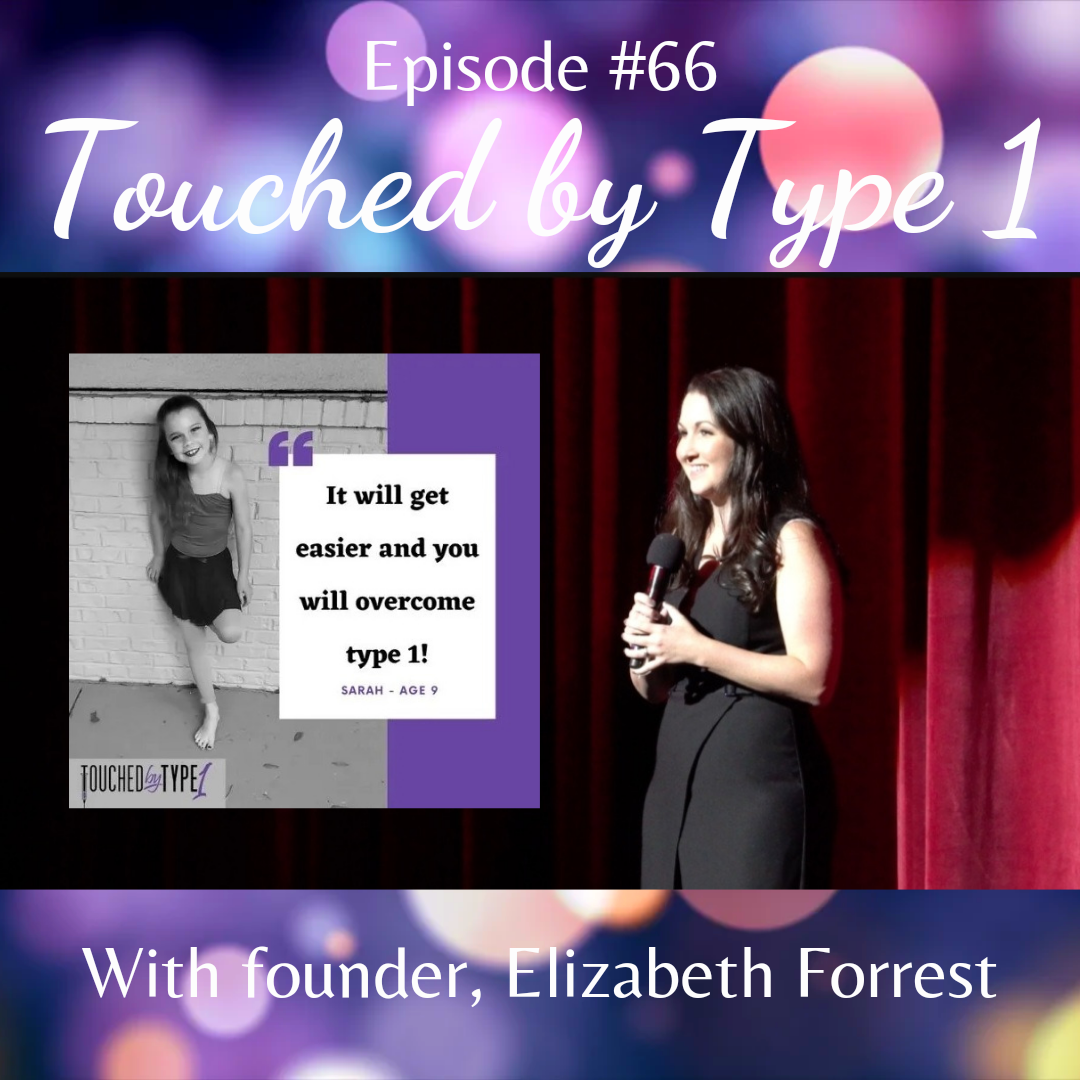 This is episode #66 of the Sugar Mama’s Podcast and today I get to chat with the lovely and gracious Elizabeth Forrest who is the founder of Touched by Type One. Touched by Type 1 (TBT1) is a non profit …