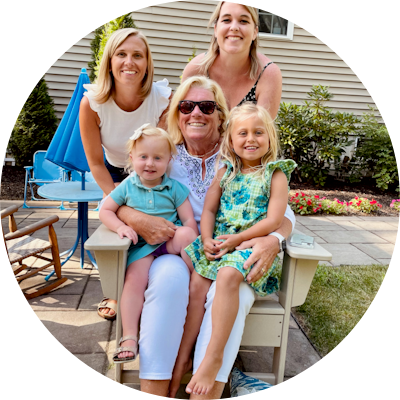 Moira McCarthy was working toward her goal of being a world-class ski and adventure writer when her then six year old daughter Lauren was diagnosed with T1d in 1997.

Since then, Moira has served in lead International roles in diabetes advocacy: President of the New England JDRF, JDRF International Board Communications, Outreach and Development groups, National Chair of Advocacy for JDRF, ChairMom of Children's Congress, and was named JDRF International Volunteer of the Year.

She has also served as President of the Diabetes Scholars Foundation, on the board of DECA, on the board of The Barton Center for Diabetes Education and on the board of Insulin For Life, now one of the lead groups helping with diabetes disaster assistance. She is well known for her famed Gala gown worn in 2016 as a tribute to PWD.

Moira is the author of the blog "Despite Diabetes," as well as three books on raising kids with diabetes, including The Everything Parents Guide to Diabetes and Raising Teens With Diabetes: A Survival Guide for Parents, which was named a top book by The Lancet, considered the most prestigious medical publication.

Lauren, now nearly 25 years into live with T1d, is thriving despite some tough years, and works as director of Patient For Affordable Drugs in Washington DC, leading the fight for affordable insulin for all.

Moira, who thought on that day in 1997 that her career dream was over, won the Harold Hirsch Award for Ski and Outdoor writing in 2019- naming her the top ski and adventure writer in North America. Despite diabetes. 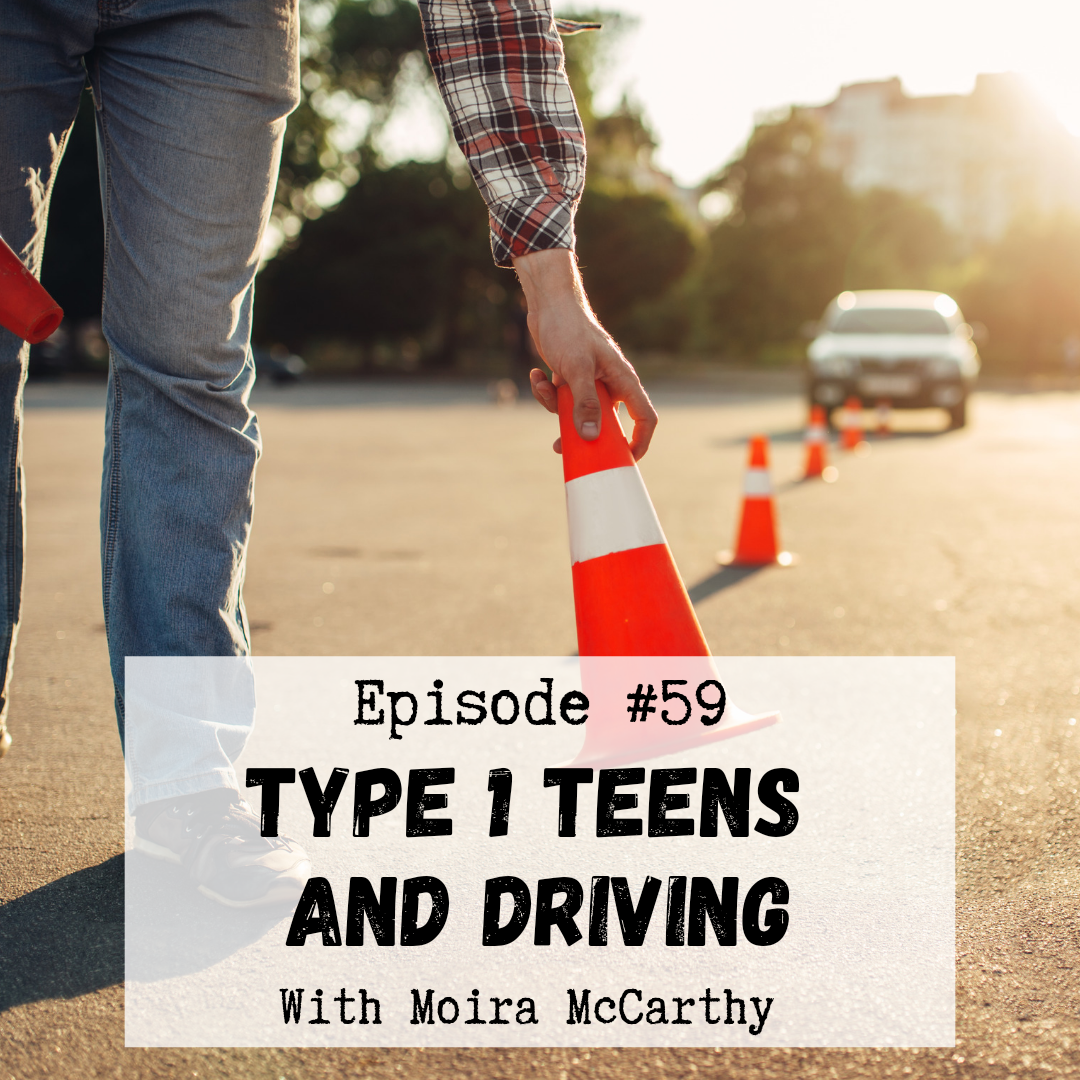 I'm back today with Moira McCarthy, fellow type 1 mama and author of the book Raising Teens with Diabetes: a Survival Guide for Parents. This episode was inspired by one of the chapter's in her book and is all about … This is episode 53 of the Sugar Mama’s Podcast and the very first in our series for parents of T1D teens. I just want to encourage you that, even if your type 1 kiddo isn’t a teen, don’t check out! …